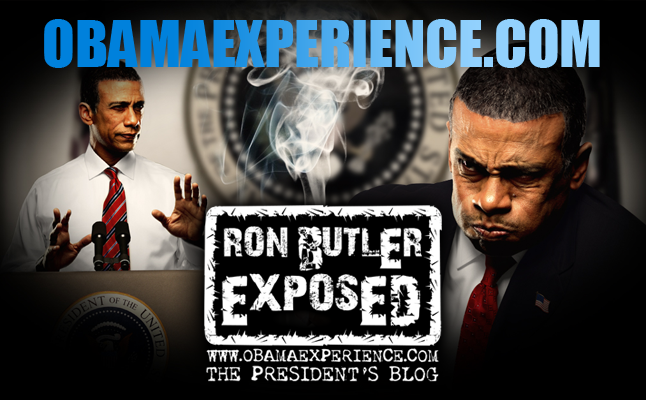 Dustin Gold and his entertainment management firm, William Gold Entertainment, have a history of producing prolific talent, and have been responsible for some of the most notable media circuses over the past few years.

Dustin Gold is a founding partner and serves as Executive Producer of Politicos Comedy Brigade, the world’s best political comedy team, which features the top impersonators of American Presidents, politicians, and pundits.

This email address is being protected from spambots. You need JavaScript enabled to view it. http://www.wiiliamgold.com